I can’t remember life without Astrology. I was brought up in the Sydney suburb of Balmain, which in the late 60’s and 70’s was the hub of the hippie culture, with ‘herbal shops’ that enticed me by their scent of burning incense and patchouli oil.

I found myself dazzled by the zodiac signs on the shop walls as if they were old friends, I knew them, they were nothing new to me. I bought my first Astrology book when I was 10 and devoured it in seconds, again feeling I was being reminded of something that was innately part of who I was.

In the 80’s I became a devotee of the emerging new age movement, gravitating to the words of Louise Hay, Wayne Dyer, and Marianne Williamson. Most of my reading on Astrology up until then was still relatively fundamental, yet Spirit and Astrology were now beginning to merge. I knew that Astrology was more than just about archetypes, but deeply entwined within our spiritual purpose.

I began to seek out more expansive Astrologers to fit my own philosophy and came across Evolutionary Astrologer Steven Forrest’s work which felt like de ja vu. For the first time in my experience, an Astrologer was phrasing his writing in context with what I was feeling.

Armed with this confirmation I began doing charts (non-professionally) from age 29, learning as I went and realising more and more that what people were looking for was not actually outside of them but more of an inner search.

I was learning on the job so to speak, by watching people’s lives and how they were using their planetary energies. Through my readings I began to realise I could actually help people quite profoundly with this.

After years of non-paid work, I finally took the plunge, becoming a professional Astrologer in 2007, which led me to opening my business, Marc Laurenson Astrology. Very soon after that Sydney Astrology School began to morph from a few casual students that my friend and fellow Astrologer Geoff Marx was taking. It began to grow like a garden until we had a fully-fledged school on our hands. This is a prime example of how beautifully the Universe works when the love for what you do is the motivator. Sydney Astrology School was meant to be.

Currently I have a thriving Astrology consultation business and an Astrology School that brings me so much joy and becoming more popular with every year.

Marc is an AAT (Accredited Astrology Teacher) with the Federation of Australian Astrologers. He also has the Diploma in Astrology with the FAA and was presented with the Gold Medal for Excellence on receiving his accreditation.

Marc is a popular speaker on the talk circuit in Australia and overseas including the 2020 FAA Conference, the Breaking Down the Borders Conference, OPA and ISAR. Marc has written for Wellbeing Astrology magazine, Use Nature, Super Living, Sage and the FAA journal. Marc has appeared on Channel 10 news with Astro updates. 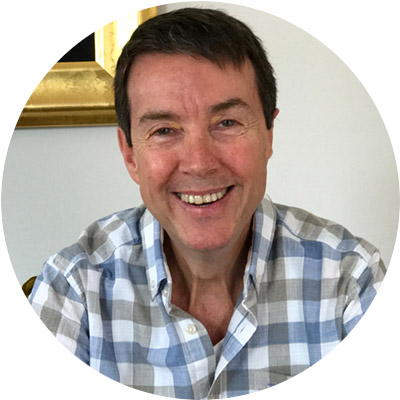 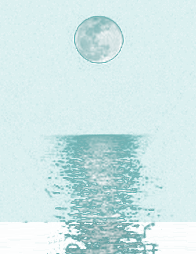 Astrology is a pathway toward self-awareness and transformation and we would love to share its vision with you. It will open up a whole new world of understanding. From beginner through to Certificate and Diploma levels we teach in a manner that is exciting, informative and transformational.

Sydney Astrology School once was in the heart of the Sydney CBD, but is now 100% online. Please contact us via our contact form with your enquiries.