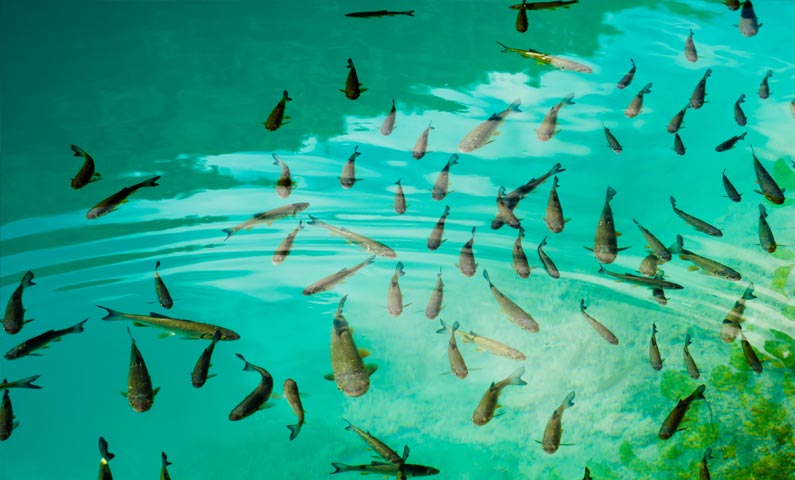 ‘A clear mountain stream’ is the Sabian symbol for the first degree of Taurus as Uranus ingresses back into the sign of the Bull. This time it’s there for good…. well up until 2025/26 anyway. Paying tribute to our wonderful Skyvibe writer Jo Rixon who so brilliantly interpreted the Sabian Symbols, the image for the first degree depicts the beauty and serenity of the pure Taurus nature. What a lovely way to begin March.

Uranus moves into Taurus at 7.26pm on March 6th AEDT. The shift in energy when an outer planet changes sign is palpable. On a global scale radical changes are on the cards for all things Taurus. The economy, the ecology, the sensual and all our basic security and survival needs will feel this shift. New inventions and ideas will arise in these areas, some will even break down old systems and stuck methodology but I won’t go into a whole global rundown I will leave that to Ed Tamplin, but I will talk about how this will affect us all personally.

We all have Taurus in our charts somewhere, even if you don’t have a planet in Taurus it will occupy a house or two in your chart, so within the next 7 years this area will undergo a demolition and a rebuilding of sorts. One of Taurus’ less attractive qualities is rigidity and resistance to change. One of Uranus’ more attractive qualities is the need to evolve, to invent, to free up and embrace the new……. get the picture.?? Major changes are on the way with how we secure ourselves, find value, make money and feel safe within our own skins. If you have planets or points (particularly the Sun, Moon or Ascendant) at the first 2 degrees of the fixed signs this upheaval will be felt this month. With Uranus, the trick is to go with the change, don’t fight it. You are being taken to the next level of your true safety and value outside of your old stuck clingy ways that keep you scared and insecure. You may feel like you are being forced to take a chance on something unknown, but this is not necessarily a chance, its more about a complete change of what ‘value’ means to you and how much of your life, power and self-worth you give away in an attempt to keep things stable just to survive.

The Sabian Symbol for the first degree of Taurus reminds me of where I live. My home is in the mountains with beautiful brooks and streams all around. I actually go down to this Sabian Symbol to replenish, breath in this incredible planet and wallow in the senses. I know many of you don’t have access to this environment in your neighbourhoods, so to practice a blessing or ritual of sorts to celebrate change, plant something unusual in your garden, play music that you have never put on before, buy a different scent or my favourite buy something that you think is outrageous or you ‘shouldn’t have’.

Over the next 7 years we will be asked to re adjust the grip on our ‘stuff’ and free ourselves up from the ties that bind us to the material and move forward to a place where safety feels natural to us. To do this we will need to make radical choices. Some of these decisions may feel way out of our comfort zones and just the thought of it could make you feel a little sweaty. Evolving is scary stuff for the insecure and frightened self but resisting will feel even worse.

For people who have planets or points at the first 2 degrees of fixed signs this feeling will be amplified this month. Move with the change don’t push against it, if you can be the instigator of a new road even better.

Nothing is ever happening in the sky alone and this month is no exception. Within a few hours of Uranus’ move into Taurus we have a New Moon in Pisces conjunct Neptune at 3.02am March 7th (AEDT) and a Mercury station at the anorectic degree of Pisces (29) on the 6th and 7th beginning its retrograde motion at 5.18am March 7th.

To me this is not just a March occurrence, but this energy is carried like an ‘event chart’ over the Uranus in Taurus sojourn. Something is happening within us; our soul is being called to attention. Maybe on a Global level we have to look at what we are doing to the planet and how our obsession with money has been its destruction. Yet I am writing this column for the individual, so we can now transfer this notion into our own personal lives.

The New Moon conjunct Neptune and the Mercury retrograde in Pisces will take you two ways. It will sensitise you to the point where you will feel a connection to life beyond your usual M.O or you will numb yourself further into an emotional stupor. If it’s the latter you may find yourself at the fridge more often than not. Maybe down a few more drinks after work or feel the need to call your ex-boyfriend. Other responses could get you drowning in social media, video games or sex anything to block out this feeling and escape…. God forbid you listen to that little voice inside you that is trying to tell you what’s really going on.

Mercury retrogrades back to meet Neptune… go figure? then stations there from March 25th to 29th taking a big fat rest stop on the planet of spirit. On a surface level some would say maybe there is something creative, inspirational or artistic that was left undone so now you have to go back and finish it off. Yes, I would buy that, but to me that’s too ‘everyday’. I feel it has much more to say than that.

The last time Mercury was conjunct Neptune before the retrograde was back on February 19th/20th. I am actually writing this Skyvibe on February 19th. My husband is visiting his family on the Gold Coast for a few days so I have been ‘Home Alone’ very Macaulay Culkan. I have had no TV on or people around at all just me. I have been having major ‘aha’ moments and feeling more awake and alive than most days just by chilling out, releasing my stuff and finding a real sense of peace within me. I’m not sure if you can remember how you were feeling back on February 19th/20th but there is something on those dates that will need revisiting and maybe needs to be released. As Mercury retrogrades back this month to meet Neptune return to a place within yourself were all is OK, where only the real things matter and the rest don’t and where love is the only way. Now add this to Uranus swinging into Taurus and you get a nice soft springboard into changing the way you feel safe and secure on this amazing planet.