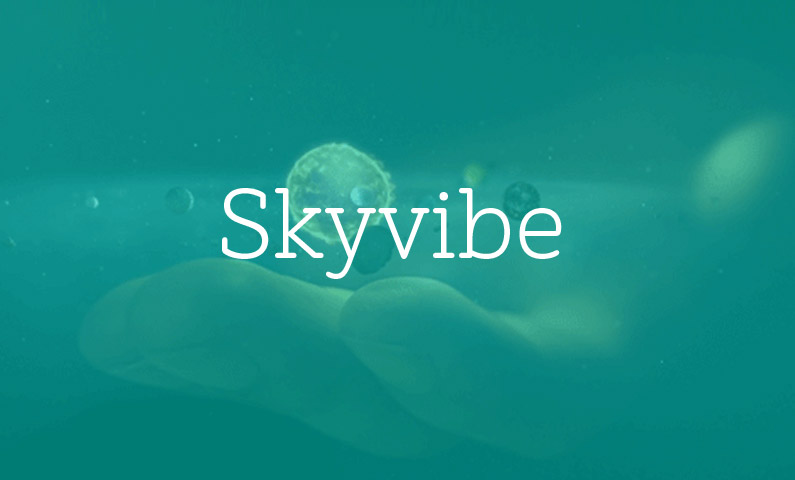 The stellium of planets in both Pisces and Aries continues this month, bringing to the sky an emphasis on beginnings and endings.

Pisces is the sign of diffusion. It has a dissolving quality with a need to let go.

Aries is the sign of initiation, it’s the starter and the trigger to gets things moving.

With the sky weighted toward these two signs we get a feeling of a need to release so we can begin anew.

It’s interesting to notice that the more forceful planets such as Mars and Uranus are in Aries, while softer planets like Neptune and Chiron are in Pisces.

We also have the Sun in Pisces joining the Aries crew on the 21st, Mercury joining the Pisces bunch on the 13th and Venus currently in Aries swans into her own sign of Taurus on the 18th.

These more dominate planets want to push forward with gusto, especially when they are joined by the Sun. There is renewal, change and purpose in the air, yet there seems to be a need for some sort of release to take place so these planets can move full steam ahead.

As the Sun moves through Pisces there could be a feeling of stalling if you resist detaching from what could be holding you back. There is some major healing to be done here also if you just let go of the reigns.

The catalyst with getting this done will be the New Moon at 29 Pisces on March 20th. The 30th degree of any sign is called the anaretic degree. This degree is at its most potent in the Mutable signs, particularly Pisces. There is a sense of urgency to complete the job with this degree so the New Moon feels that to begin the Lunar Month anew it is important to ‘dissolve’ the recent emotional past.

The prior Full Moon on March 6th at 14 Virgo brought to a head any work that needs to be done to help complete the Lunar Cycle. Virgo natural inclination is toward self-development, which makes this Full Moon significant with sorting out what you will need to focus on to ‘clean up your act’.

Finally we have the last exact square between Pluto and Uranus at 15 Capricorn and 15 Aries from March 5th to 30th. These 2 ‘big guns’ have been dancing together in this challenging aspect since 2011 and now they are ready to start pulling slowly apart, but not before a final tango. Uranus in the Aries stellium is challenged by Pluto in a last stand. This will emphasise this month’s need for change and rebirth.

Those with planets, especially the Sun or Moon in the middle of Aries, Cancer, Libra and Capricorn could feel a final jolt of intensity, particularly around freedom and the need to own your power. You could feel a little more angry or frustrated than usual but these are just signs telling you that you are resisting the need to move forward.

Always remember the planets won’t make you do anything. The choice is always in your hands. They will provide the wave for you to ride how you surf it is totally up to you.