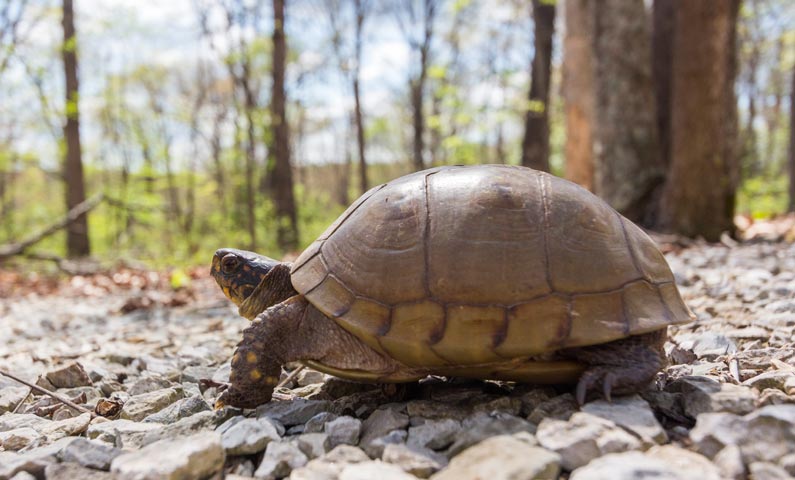 I’ve been back on Netflix. The last time I wrote I was excited about new work possibilities, and it’s actually coming together a little bit! I’ve had some serious inspiration and support coming at me from some unexpected places. I think it was helpful to pin down an issue I was coming up against. To get it out and understand it a bit better. But when you have this light bulb moment and you understand something that’s been holding you back it’s full steam ahead yes? No, as it turns out for me it’s a solid no. So I’ve been pondering my hiatus to see if I can, astrologically speaking, understand my inability to summon any forward momentum, because I always find this helpful. With a lack of action, I naturally went to look at Mars, the planet of… well, action. In my Natal Chart I have Mars in Taurus in my 6th House, and I think this is why I’ve taken so long to get going in the work arena of my life. I’ve taken quite a while… a decade and counting. Unfortunately, this seems to be my pace. However, I think I’ve finally figured out a more solid concept of where I want to start going. I’ve realised that if my Mars was a person, it would have torn all its hair out in pure frustration. The planet of action has had it with the absolute lack of action I allow it to take, and I know this because it comes out in unusually aggressive bursts which I’m shocked by. I thought I was using Mars it but I’ve realised it’s set to default. It gets me up, it gets me where I need to go, it helps me push through the day and then it gets me home. I think it also fuels my aggressive love of food; my Mars in Taurus never lets me forget a meal. I mean I’m functioning okay on default, but if this is the bare minimum of what Mars is actually capable of I’m starting to imagine how far I can go now that I vaguely have an idea of where it is I want to be. Mars in Taurus is in it for the long haul; it will buckle down and do the work, and it will go forever… And currently transiting Uranus is conjunct my Natal Mars, so the time for this default setting to change is now… which brings me back to Netflix (it’s different this time I swear).

At the moment I’m obsessed with Making a Murderer, the second season was FINALLY released a little while ago. The show covers a pretty complicated story, but to summarise for some sweet sweet context, it follows the legal process of two men attempting to have their convictions overturned as they maintain their innocence. If you’re interested in true crime I highly recommend watching. Now back to my obsession. I know it will eventually wane and find something else to cling to (Pluto conjunct my Scorpio Ascendant; obsession is my jam… before Making a Murderer it was the Shane Dawson’s YouTube series on Jake Paul which I also highly recommend, and before that it was his series on Jeffree Star, and before that.. you get the idea) but for the moment, this show has my full attention. What I’ve noticed is that it’s rarely the subject matter so much as specific individuals that really speak to me. In this case, it’s a lawyer. Her name is Kathleen T Zellner, and apparently she’s a pretty big deal. She specialises in medical malpractice and wrongful conviction cases and has “won 17 exonerations, more than any other private lawyer in the United States” (yes I did pause the episode to get this quote). So already I’m intrigued. A woman being a complete boss is something I have am drawn to. I think one of the reasons for my ever enduring and definitely lifelong obsession with Harry Potter is because J.K. Rowling is at the helm. Boss. Woman. And all round dead set legend. So there’s a really capable woman at the helm of the show, I was already going to watch but now I’ve cleared my schedule (which not a big deal as I mostly have a food schedule, the rest of my life just happens whenever it happens).

This season follows her and documents the work process from the beginning of her investigative and legal efforts of a new case. The amount of work involved is staggering. She speaks to multiple experts from an array different fields; pathologists, firearms, former FBI agents, the list goes on. With the help of these experts she sets up a tonne of experiments and compares her findings with what the prosecution said happen, and essentially we get to see her and her colleagues tear the case to shreds. Boss. Woman. It’s fascinating to watch. So aside from the boss woman thing, what else is it that I’m fascinated by? It’s definitely not scientific experiments, honestly I’ve heard enough about blood spatter at this point and I’m still on the fence about how useful it is from my couch detective status. So I’ve come to the very metaphorical and vague conclusion, as is my Pisces way, that it’s because I am watching the personification of my own Mars in Taurus; the work, the 6th House daily grind of getting things done, of honing in on a practical skill and using it to help others, the service being provided. At the moment I can only imagine it for myself, but it seems like this is the representation of what my Mars would look like taking action, if I ever let it. I also appreciate her emotional involvement as I am all about the feels; you can see how meaningful this work is to her. Even though she comes across as a little cool (which I very much appreciate seeing because outwardly I’m not the friendliest) it’s clear she cares about this work deeply, and that’s what is driving her. She’s just too busy being productive to go out of her way worrying about how much people like her (I’m guessing).

As as it turns out it kind of is about this being the personification of my Mars in Taurus, because she is a Taurus Sun. I’m watching a Taurus at work. I’ve enjoyed watching her because I am currently unaware of how Mars for me is supposed to function. She has become an example of where I want to go, who I would like to be in the work portion of my life. Although preferably without people’s literal freedom hanging in the balance because that’s definitely too much responsibility. But when I say she’s a boss I’m not exaggerating; it’s her law firm. Her name is on the door. She’s in charge. Who doesn’t want to be in charge of their own work life, or at the very least have a say in it? The idea of being that for myself is very inspiring. Her attention to detail is exquisite and her recall for useful information is something I can only dream of. I only have recall for what I would lovingly term useless facts whilst completely forgetting the basics. She also has so many things on the go and remains solid and persistent in her efforts. She’s dependable, and that’s probably a huge source of comfort for someone who is counting on her to save them from their situation. At the moment I have about three things on the go, and writing this is not one of the three things I should be doing, and that’s enough. Her emotional attachment to her work is there but it’s not overwhelming. She used the phrase “controlled rage”, that’s what motivates her to keep going when she has hit a roadblock. This is a foreign concept to me as well. My rage is not controlled, it stops me in my tracks and I need a timeout. There was a minor altercation at work that lasted two entire days for me, TWO. Looking back now altercation is an extremely strong word to describe what happened, and my reaction was clearly an insane one. I dream of controlled rage! She’s methodical and measured, capable and motivated. Sounds like Taurus to me.

So like I said, my work is taking some sort of shape. It’s still blurry, but before now there wasn’t anything there to be blurry, so I’m definitely making progress in my own very slow Taurus time thank you very much. I realise I am very different from my new favourite lawyer (replacing Alan Shore from Boston Legal thanks for asking), I’m not going to be a carbon copy of her. I have a different set of skills as a person and no skills as a lawyer. But it’s nice to see with my own eyes a real example of what is possible, because until I watched this it wasn’t clear at all. She’s given me an insight into my own life that I wasn’t expecting, a glimpse into possibilities I’ve never dreamt of. Having work that I’m in charge of and can decide the pace of (slow). To answer to no one but myself and my conscience, that’d be swell. Work that hits me on an emotional level, but doesn’t cause a watery implosion with every disagreement. I’m inspired. Again! Of course it’s taken me a while to get there, I was never moving anywhere quickly, but the timing feels right now. I’ve developed all the other Taurus traits; reliability, dependability, dedication, patience, persistence. They’re second nature, now I just need to start using them to do what I want, to finally start listening to Mars and spring (walk slowly) into action. Hopefully with a somewhat blurry but a bit more solid of an idea of where I want to go, and a brilliant Netflix inspiration that I can refer to at any time I need a reminder, I can finally get my Mars in Taurus in the 6th House on a roll. 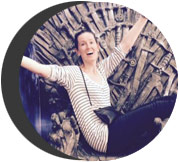