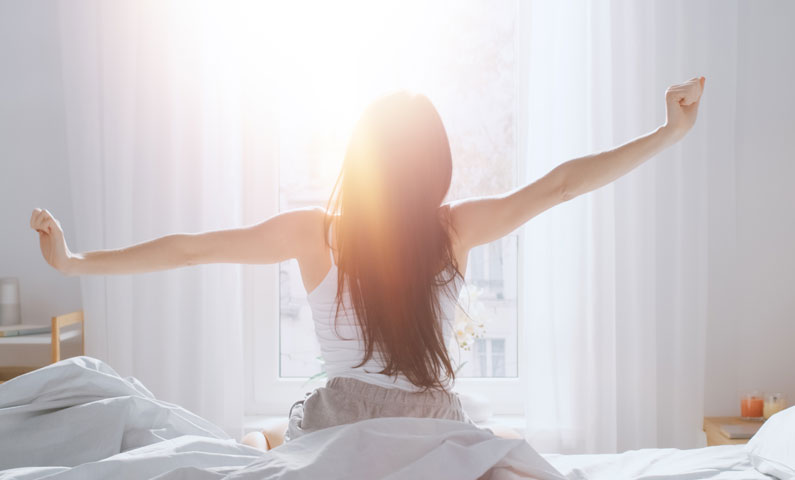 Well… that was a blink, and you will miss it year! Here we are already at the tail end of 2022.
The big four weeks of festivities and chaos, before another year farewells us… and us it.

There are some great cosmic happenings this month. If you have been feeling directionless and like your mind has been obscured by fog and you just can’t get a proper grip on reality-or anything else for that matter-the station direct and subsequent forward movement of Neptune, combined with the very earthy and serious energies of Capricorn will help you to feel in a completely different space than what the last few months have offered.

Neptune stations direct on December the 4th, and will very slowly climb back to the degree it went retrograde at back in June 2022.

While this won’t take place until March 2023, what it does mean is that as each day passes, we can start to gain clarity around certain situations.

We will start to see things for what they are, rather than the beautiful stories or lies we may have told ourselves to maintain the status quo and comfortability of certain situations.

The move of Mercury into Capricorn on December the 7th, will help our minds to become more focused and our thoughts more organised.

Common sense reigns supreme with this placement, and we may actually feel that the plans we make now have a real chance of going somewhere!

Mental stamina and methodical thinking gives us the ability to problem solve and keep our eye firmly on our goals.

Venus will join Mercury on December the 11th, bringing an element of seriousness to the way we relate to others. Venus in Capricorn is not interested in casual flings or hanging out just for the sake of it. Venus in this placement wants connections to be meaningful and worthwhile. In fact, I would go as far as saying that Venus in the sign of the Sea Goat is impressed by hard work and dynamics that can bring them closer to where they want to be in life.

I am not implying that the Venus in Capricorn transit will have us riding on the coat tails of others success. What I am inferring is that throughout this phase we can take a sober look at the people we are surrounding ourselves with and make an effort to spend time with those who are aligned with what we want for our own lives. People who inspire us. People who are ambitious. People who are determined.

With this placement we are separating the chaff from the wheat, so to speak.

The Full Moon rises @ 16 degrees of Gemini on December the 8th.

The last full moon of the year reminds us that words hold massive power, and while I am all for speaking your truth-I know that once words are muttered, they cannot be taken back.

So the message here is think before you speak-especially as la bella luna is forming a tight conjunction with Mars in retrograde motion.

Mars in retrograde motion can bring all sorts of fiery feelings to the surface, such as anger, rage, and even hostility.

This combined with the heightened energies of the Full Moon can create explosive emotions and instant reactivity.

The challenge at this time will be to express anger in a safe way, and to remove yourself from conflictual and triggering situations-even if it’s only temporarily.

The great news about this conjunction is that it opens up a gateway to our repressed feelings and can help us to understand why they are there.

Inner power and strength comes from turning towards our feelings and allowing them the space to emerge in a way that isn’t hurtful or harmful to ourselves and others.

We may need to have an important conversation with someone close to us yet are reminded to do it from a place of calmness.

Gemini rules communication, and communication is often the key to solving all difficulties. So if in doubt, talk it out!!

The serious stuff aside; this can be a great time to get out there and socialise or contemplate taking on some kind of new learning.

Once the intensity of the full moon dials down, we may receive ideas and plans that can support us on our journey forward.

This Moon will also inspire us to have fun. Gemini is the jokester of the zodiac; and while they have the capacity to think deeply, they don’t like to be immersed in the heavy stuff for too long.

If things are feeling dense, take a note out of Taylor Swifts’ book and “shake it off!”

Jupiter makes its way back into Aries on December 21st and will stay here until May 2023. Jupiter was at this degree back in May of this year before heading into the retrograde phase in July.

If you had big plans or something started and lost momentum, think of this time as a chance for a do-over!

Jupiter in Aries is a massive energy that gives us the fire to bring big plans to fruition! It has a pioneering spirit that is armed with confidence, courage and faith that everything will unfold as we have wished it to.

With Mars (the ruler of Aries) being in retrograde motion until January the 13th, we may feel as if the brakes are curbing the enthusiasm of Jupiter somewhat.

But don’t despair… the optimism of Jupiter in Aries will keep spirits buoyed until it can fully launch into the stratosphere come January.

The energy of Capricorn becomes even more potent when the Sun and the New Moon move into the cardinal earth sign on the 22nd and 23rd of December respectively.

The Sun will bring light to our ambitions and plans, and the New Moon will help us put strategies into place to make our dreams a reality.

The New Moon at the end of December is the perfect time to devise a plan of action for the new linear year.

Career and life purpose/work are highlighted at this time, so if you’re feeling the call to do something other than what you’re doing now, it’s time to bring your focus towards what that is and start working hard to bring it to fruition.

Just to add a little spice to the mix, Mercury begins its retrograde motion on December the 30th, right before 2022 ends.

Sheesh…talk about a cosmic set up! Just when we thought things were moving forward, the trickster decides to do a backwards run.

This can definitely put a dampener on our plans and goals.

But…if we can see it as a blessing, we may just find a gift within it. The gift being the commodity of extra time to reflect upon what we really want and using laser sharp focus to cull anything that stands in the way of that.

Use the grounded energy of Capricorn to keep you on track and determined-especially when Mercury RX presents you with possible delays, obstacles, or self-doubt.

Even though December presents as a mixed bag, there are a heap of aspects supporting us to carve out a future that is in alignment with who and where we are now.

Once we move through the first few weeks of January we should start to see new buds sprouting from the seeds we have planted.

Endurance is the perfect word to sum up the astrology of December. If we can keep our eye on the prize regardless of the two steps forward, three steps back vibe, we will be better equipped to keep going when presented with challenges and enjoy the fruits of our labours once the dust settles.

Wishing you a warm and fulfilling festive season.

Warm blessings for the month ahead.
Krishna 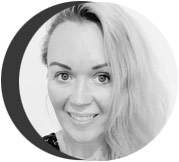